I am free, no matter what rules surround me. If I find them tolerable, I tolerate them; if I find them too obnoxious, I break them. I am free because I know that I alone am morally responsible for everything I do. -- Robert A. Heinlein

Inspiration is not the exclusive privilege of poets or artists. There is, there has been, there will always be a certain group of people whom inspiration visits. It's made up of all those who've consciously chosen their calling and do their job with love and imagination. It may include doctors, teachers, gardeners — I could list a hundred more professions. Their work becomes one continuous adventure as long as they manage to keep discovering new challenges in it. Difficulties and setbacks never quell their curiosity. A swarm of new questions emerges from every problem that they solve. Whatever inspiration is, it's born from a continuous "I don't know." --Wisława Szymborska 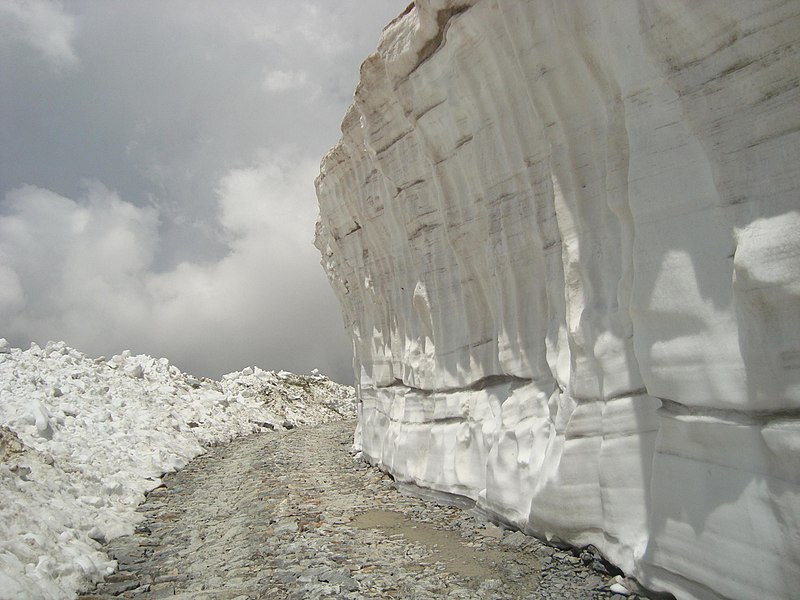 I am confirmed in my division of human energies. Ambitious people climb, but faithful people build. --Julia Ward Howe

Commercialization of Mother's day began very early, and only nine years after the first official Mother's Day had became so rampant that Mother's Day founder Anna Jarvis herself became a major opponent of what the holiday had become, spending all her inheritance and the rest of her life fighting what she saw as an abuse of the celebration. She criticized the practice of purchasing greeting cards, which she saw as a sign of being too lazy to write a personal letter. She was arrested in 1948 for disturbing the peace while protesting against the commercialization of Mother's Day, and she finally said that she "...wished she would have never started the day because it became so out of control ..."

Commercialization has ensured that the holiday has continued, when other holidays from the same time, like Children's Day and Temperance Sunday, do not now have the same level of popularity.

Programming is a craft that is subject to frequent failure: many projects are started and abandoned because the designers do not have the flexibility, experience and understanding to come up with a suitable design and implementation

The only way of discovering the limits of the possible is to venture a little way past them into the impossible.

Not many people know of the fact that Bruce Lee was a philosopher too. He has many a great insights into human nature and behavior in his writings.

Flow in the living moment. — We are always in a process of becoming and NOTHING is fixed. Have no rigid system in you, and you'll be flexible to change with the ever changing. OPEN yourelf and flow, my friend. Flow in the TOTAL OPENESS OF THE LIVING MOMENT. If nothing within you stays rigid, outward things will disclose themselves. Moving, be like water. Still, be like a mirror. Respond like an echo.

My life seemed to be a series of events and accidents. Yet when I look back I see a pattern.

This is editorial book appearing in this book.

It presents a very interesting view on how the perception of Work and Life  has changed over the times.

Alain de Botton on The Pleasures and Sorrows of Work

I wrote The Pleasures and Sorrows of Work to shine a spotlight on the working world. I wanted to write a book that would open our eyes to the beauty and occasional horror of the working world—and I did this by looking at 10 different industries, a deliberately eclectic range from accountancy to engineering, from biscuit manufacture to logistics. The strangest thing about the world of work is the widespread expectation that our work should make us happy. For thousands of years, work was viewed as something to be done with as rapidly as possible and escaped in the imagination through alcohol or religion. Aristotle was the first of many philosophers to state that no one could be both free and obliged to earn a living. A more optimistic assessment of work had to wait until the eighteenth century and men like Jean-Jacques Rousseau and Benjamin Franklin, who for the first time argued that one's working life could be at the centre of any desire for happiness. It was during this century that our modern ideas about work were formed—at the very same time as our modern ideas about love and marriage took shape. In the pre-modern age, it was assumed that no one could try to be in love and married: marriage was something one did for purely commercial reasons. Things were going well if you maintained a tepid friendship with your spouse. Meanwhile, love was something you did with your mistress, with pleasure untied to the responsibilities of child-rearing. Yet the new philosophers of love argued that one might actually aim to marry the person one was in love with rather than just have an affair. To this unusual idea was added the even more peculiar notion that one might work both for money and to realise one's dreams, an idea that replaced the previous assumption that the day job took care of the rent and anything more ambitious had to happen in one's spare time. We are the heirs of these two very ambitious beliefs: that you can be in love and married, and in a job and having a good time. It has become as impossible for us to think that you could be out of work and happy as it had once seemed impossible for Aristotle to think that you could be employed and human. Thus is born The Pleasures and Sorrows of Work. —Alain de Botton